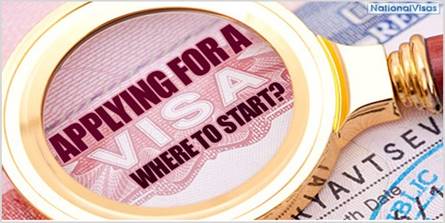 In recent years and with the Minister changes within DHA, there has been much debate and discussion within DHA, which resulted in the withdrawal of Section 46 ( governing Immigration Practitioners, Attorneys and Advocates ), in terms of the Immigration Act and Regulations, as amended, which was implemented on 26 May 2014 . This essentially stemmed as a result of the fact that DHA was of the point of view, that anyone has the right to practice and that the immigration process is so straight forward, that the public do not require the services of professionals within the immigration industry.

In the process of self regulation, FIPSA took a step further and became a SAQA accredited organization. As such, FIPSA must adhere to various processes and disciplines associated thereto, which includes continuous education of its members and potential new members, with a view to have a platform to train aspirant members within this profession, in a responsible and structured manner.

FIPSA has fully complied with all SAQA processes and to that end, a new profession wherein a FIPSA member may now use the title “ IP (SA ) “ next to their name when affixing there signatures to their own company documents. This was a tremendous achievement for FIPSA and an acknowledgement of the growing importance of FIPSA to speak on behalf of its members to, amongst other stakeholders, The Department of Home Affairs, The Department of Labour and The Department of Trade and Industry and have the reciprocal recognition from these stakeholders.